Blown film:
When the bubble is lost in a blown film line due to a screen pack change on a conventional screen changer, a considerable amount of time and material is lost. By contrast process disruptions are eliminated with a screen changer: a 120’ long roll of filter screen is equivalent to several hundred screen packs lasting several months in around-the-clock operation.

Biax - no web breaks associated with screen movement:
When the film is lost from the chains of a biax line, it takes considerable time and wasted material to thread the line up again. This type of event can occur right after a shift to a fresh screen pack in a slide-plate or other discontinuous type screen changer. By contrast, with a screen changer, the 120’ roll of filter screen is equivalent to several hundred screen packs and lasts for several months in non-stop operation.

Blow molding - uniform parison wall thickness & length:
Because it has no moving parts, screen changers are compact and fit into the confined spaces of blow molding equipment.

Filament/fibers:
With of the elimination of melt temperature and melt pressure variations caused by clogged screens in other systems, the fiber/filament gauge variations are kept within extremely tight tolerances with filters. 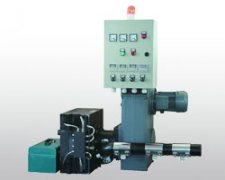 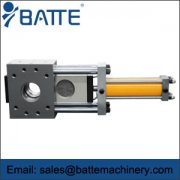 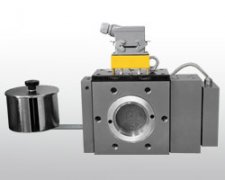 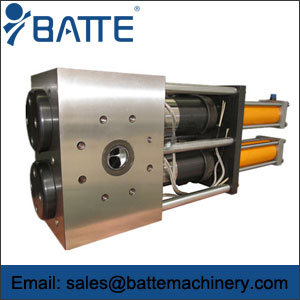 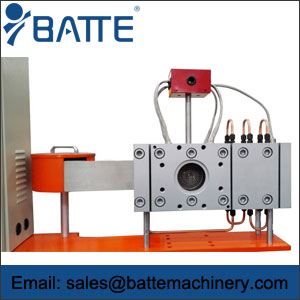